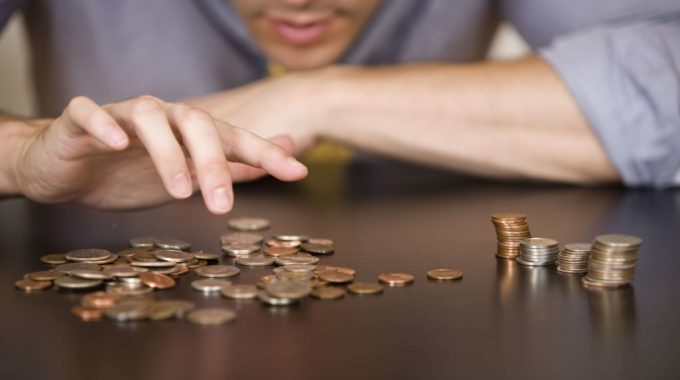 Coming to their Census

This pasuk implies that counting B’nei Yisrael should be done indirectly, using coins. Indeed, the Gemara in Yoma says that one may not count Jews directly (though the psukim it cites are from Sefer Shmuel). The Gemara in Brachos says that Dovid Hamelech was guilty of this sin, and it caused  a terrible epidemic. This issur, though not codified in the Shulchan Aruch, is discussed by some Rishonim, who disagree about its parameters.

Recent poskim have debated whether the Israeli census violates the prohibition on counting Jews. According to the Steipler Gaon, it is entirely forbidden. The Sheivet Halevi held that the census may be a problem based on a responsum of the Chasam Sofer.[2]

R’ Ovadia Yosef, R’ Shaul Yisraeli, and R’ Eliezer Waldenberg were lenient for a number of reasons, including:

[1] It is also mentioned by the Rambam (in Hilchos Temidin Umusafin in the context of the Bais Hamikdash), and also by the Magein Avraham (O.C. 156).

[2] In a later teshuvah, Rav Wosner seems to acknowledge the potential for leniency based on the fact that non-Jews are included in the census.