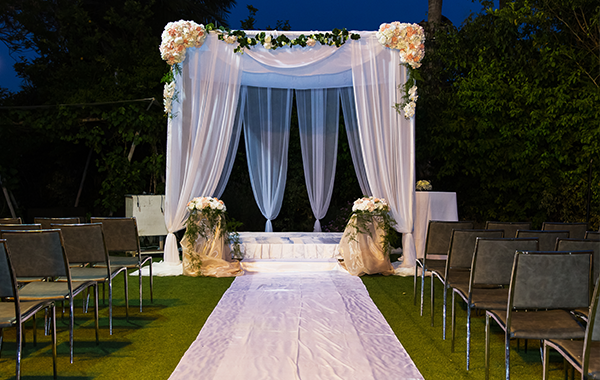 The establishing or the dissolution of a marital bond (known as devarim sheb’ervah) requires two witnesses. These eidim are known as eidei kiyum, because their presence makes the marriage or divorce valid, rather than just serving as proof that it happened.

When it comes to marriage, all agree that these eidei kiyum must witness the marriage for it to be valid, but tana’im disagree (Gittin 3b, 86a) which stage of a divorce requires two eidim. According to R’ Meir, they must sign the get—eidei chasimah kartei. According to R’ Elazar, the eidim must witness the delivery of the get to the woman—eidei mesirah kartei, and the only reason that they sign the get is to confirm her status as divorced in case any doubt arises later.

The Rambam (Hilchos Geirushin 1:13) rules that eidei mesirah kartei, but he nevertheless states that if the signature of the eidim is present on the get, it is still valid even if no eidim witnessed the delivery. Many Rishonim wonder why that should be the case if the halacha is that eidei mesirah kartei. The Ran (Gittin 86a) explains that when eidim sign the get, they are testifying that it was written with the authorization of the husband or his agent. If we then see it in the wife’s possession, this indicates that he gave it to her willingly and the divorce is valid. Thus, according to the Rambam, eidei chasimah can actually serve as eidei kiyum attesting to the delivery as well.

Practically, we make sure to have eidim both signed on the get as well as witnessing the delivery to accommodate both positions. Bedi’eved, though, the halacha, based on the Rambam, is that eidei chasimah alone suffice.