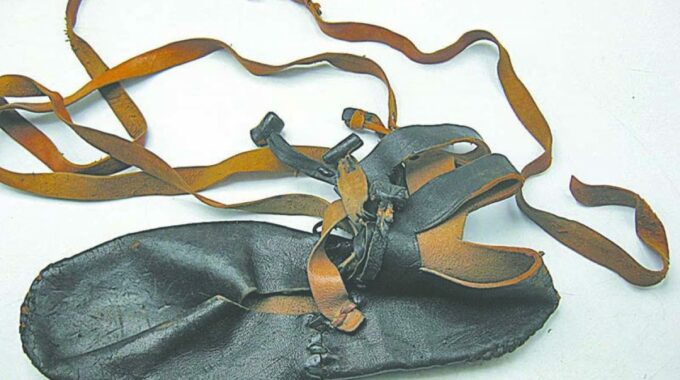 The Torah makes it plain that yibum is preferred over chalitzah, but Chazal debate whether this remains the case in later times. According to Abba Shaul, people no longer perform yibum with the proper intent, rendering their yibum tantamount to an ervah. The Chachamim disagree, maintaining that yibum should still be performed, regardless of intent.

Rishonim disagree about the final halacha. According to many Rishonim (including the Rambam, Radbaz, Rashba, and Ran), yibum should still be done, in accordance with the Chachamim. But some prominent Ashkenazi Rishonim (including the Ba’alei Tosafos and the Mordechai) rule like Abba Shaul that chalitzah should be performed instead. The Shulchan Aruch cites the Chachamim as the primary opinion and Abba Shaul as a “yeish omrim.” The Rama appears to hold that chalitzah is preferred, though he does not definitively forbid yibum.

Despite the Ashkenazi preference for chalitzah, yibum was sanctioned by Ashkenazi poskim in a number of cases. For example, the Shvus Yaakov writes that a man who is ineligible for chalitzah due to a deformity in his leg may do yibum, to prevent the woman from remaining an agunah. He explains that even if the man’s intent is not purely for the mitzvah, yibum may be done if his intent is for the mitzvah together with other motives.

In Eretz Yisrael, the Chief Rabbinate ruled that yibum should not be performed even by Sephardim. But R’ Ovadia Yosef wrote that Sephardim there should continue to follow their minhag and practice yibum.