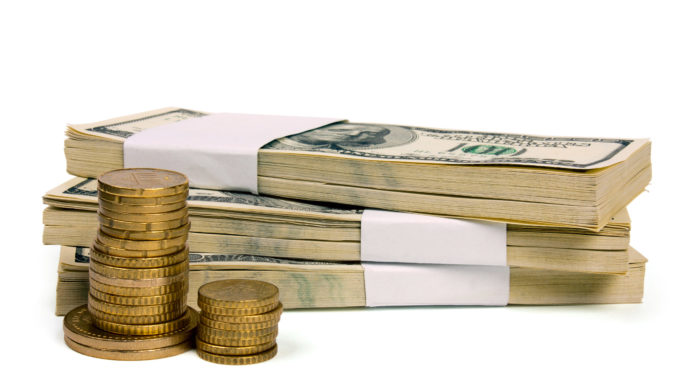 Excerpted and adapted from a shiur by Rav Yaakov Meir Levi

When you have finished giving all the tithes of your produce in the third year, the year of the tithe, you shall give [them] to the levi, the stranger, the orphan, and the widow, so that they may eat in your cities and be satisfied.

Chazal derive from this mitzvah of ma’aser ani and other psukim that everyone is obligated in the mitzvah of tzedakah. Although the absolute minimum one must give is a third of a shekel per year, he must give a sum commensurate with his earnings. If he does not have sufficient money for his own household, it takes precedence over others.

There is a halachic hierarchy among tzedakah recipients. For example, relatives take precedence over others. If similar-degree relatives are in need of financial assistance, such as a brother and sister, women are usually given precedence, because it is more embarrassing for a woman to collect door-to-door than for a man.

Aniyei ircha, the poor of one’s own city, come before outsiders. (One who has lived in a city for at least twelve months is considered a local for this purpose.) The poor of Eretz Yisrael take precedence over other outsiders, but not over aniyei ircha. And the poor of Yerushalayim are ahead of those of elsewhere in Eretz Yisrael if they lack similar things.