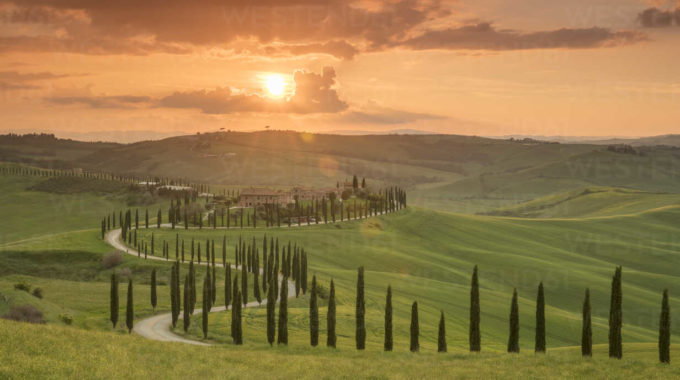 These are the holidays of Hashem…

The Minchas Chinuch asks why Tosafos didn’t question the fact that R’ Yehuda didn’t bring a korban Pesach, though it too is obligatory. He answers that a person who was far from the Bais Hamikdash (bederech rechokah) on the fourteenth of Nisan (and for Pesach Sheini) does not incur kareis (excision) for not bringing the korban Pesach. In his opinion, kareis is only incurred for not bringing the korban Pesach if one is close to the Bais Hamikdash on Erev Pesach and does not bring the korban, but there is no transgression in not traveling there beforehand.

Perhaps the logic is as follows: A standard case of bitul asei (failure to fulfill a positive mitzvah) does not involve doing something wrong; it is simply a missed opportunity. One who could have traveled to the Bais Hamikdash prior to Erev Pesach has been a mevatel an asei and missed the opportunity to perform the mitzvah properly. However, he does not receive kareis unless he is in close proximity to the Bais Hamikdash on the fourteenth of Nisan and does not bring the korban, in which case he has actively broken a covenant with Hashem and is treated more severely than other cases of bitul mitzvas asei.