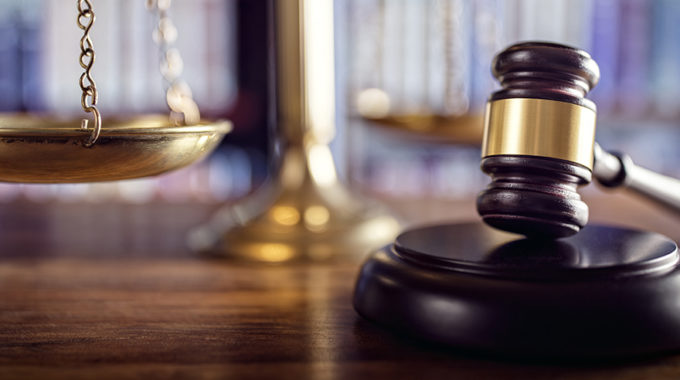 …And you shall judge righteousness between a man and his brother and his opponent.

The only mitzva in this week’s parsha is to appoint judges to Bais Din. Bais Din adjudicates dinei mamonos, which doesn’t encompass all monetary cases, only those with a claimant and a defendant. This assertion can be supported from several sources, including: