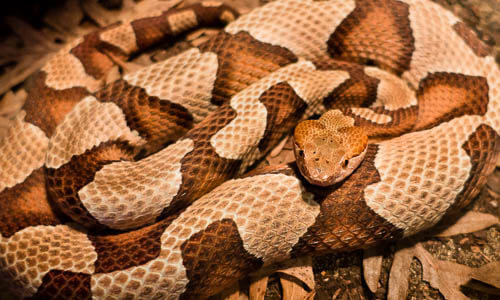 The navi (Melachim II 18:4) relates that King Chizkiyah, who destroyed the avodah zarah in his time, ultimately destroyed the copper snake fashioned by Moshe because the people were using it for idol worship. According to the Gemara in Chulin (6b), R’ Yehuda Hanasi used Chizkiyah’s example to permit vegetables grown in Bais She’an to be eaten without separating ma’aser, even though ma’aser was taken in earlier generations from similar produce.[1] He explained that although Kings Asa and Yehoshafat (Chizkiyah’s ancestors) had already destroyed the avodah zarah in their time, they left the copper snake intact so that Chizkiyah could add his own contribution to the struggle against idols (makom hinichu lo avosav kedei lehisgader bo). Likewise, Rebbi argued that his ancestors left it to him to propose the halachic novelty that vegetables grown in Bais She’an were actually not subject to ma’aser.

The notion of makom hinichu lo avosav has been used in various halachic contexts by later Acharonim. For example, the Tshuras Shai argued that one must construct a shul’s ezras nashim (women’s section) in such a manner that the women cannot see the men. He acknowledges that this was not practiced in earlier times, but he feels it is halachically required and cites the principle of makom hinichu lo avosav.

The Satmar Rebbe argued in Divrei Yoel that such a stringency is not necessary. He says that the principle of makom hinichu lo avosav applies only when one offers a different approach from others in the same halachic league, such as Chizkiyah, Asa, and Yehoshafat (all kings), or Rebbi and earlier Sages (all Tana’im); but later Acharonim cannot disagree with Torah authorities from earlier generations, because they were on a much higher level. They certainly had reasons for permitting women to observe the men in shul.

[1] See the Gemara and commentaries there for more detail about the halachic issues involved.