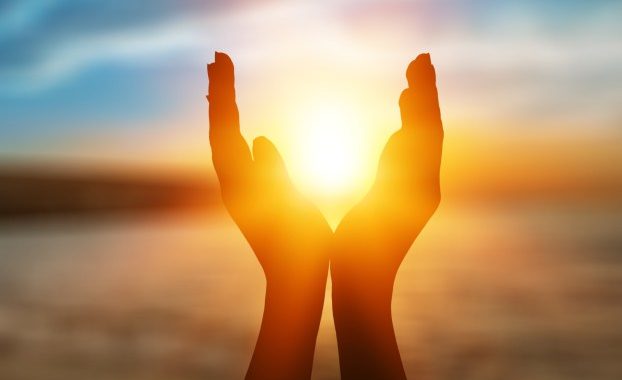 The Gemara (Berachos 7a) derives from this pasuk that Hashem expresses anger for one moment every day, and Bilam knew how to pinpoint that moment. Although Bilam attempted to curse B’nei Yisrael at that exact time to arouse Hashem’s anger, Hashem protected us from him. Tosafos asks, how could Bilam utter a curse during such a brief period? He offers two answers, the second of which is that so long as he began the curse during that moment of anger, it would take effect.

The Aruch Hashulchan (O.C. 110) cites this as proof against the opinion of the Kenesses Hagedolah (cited in the Magen Avraham ibid.) that Shemoneh Esrei must be completed before the zeman tefilah deadline. The Aruch Hashulchan argues that according to Tosafos, one need only begin at the correct time.

In defense of the Kenesses Hagedolah, the point of Tosafos applies only to tapping into a specific spiritual eis ratzon (time of acceptance) before the opportunity passes. But zeman tefilah is a specific time period defined by Chazal, and one must complete Shemoneh Esrei before that period has concluded.

Perhaps a better parallel for the principle of Tosafos could be the suggestion of the Arizal (cited in Machatzis Hashekel, O.C. 6:6) that one davening with a minyan should continue saying Tehillim even after the minyan has dispersed. According to the Arizal, such recitation has the same potency as if it were recited with the tzibur since it was begun while the minyan was still present.