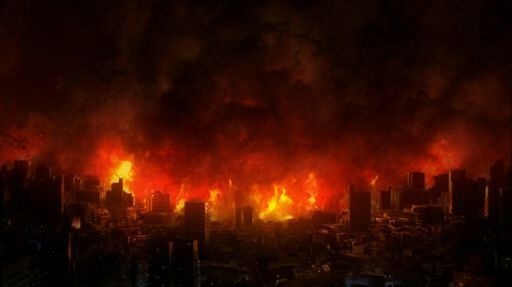 Take the staff and gather together the assembly, you and Aharon your brother, and you shall speak to the rock before their eyes that it shall give its waters. You shall bring forth for them water from the rock and give drink to the assembly and their animals.

Rashi cites the Gemara (Menachos 76b) that derives from here that chasah Torah al mamonam shel Yisrael (the Torah has mercy on Jewish property), because Hashem performed this miracle for the animals as well. The Tashbeitz in Zohar Harakia (shoresh 1) suggests that this principle is the source of the Gemara’s rule that one may rely on a minority opinion in cases of hefsed merubeh (great financial loss).

According to the Rama in Toras Chatas, other cases of need are also included. For example, one may be more lenient concerning certain kashrus questions on Shabbos, because that is considered a significant need.

The Bach writes that hefsed merubeh is a consideration in cases of issur de’Oreisa. This appears to contradict a statement of the Gemara (Chulin 49b; see Maharitz Chayes and R’ Akiva Eiger ibid.). The Shach (Y.D. 242) adduces proof against the Bach from the case of ir hanidachas, in which a majority of the Sanhedrin can rule to condemn the city to destruction: This is certainly a hefsed merubeh, so according to the Bach, why wouldn’t we rely on the minority and spare the city?

To answer the Shach, perhaps one could say that a verdict of the Sanhedrin is treated as a ruling of the entire body, so the minority’s view cannot be taken into account.