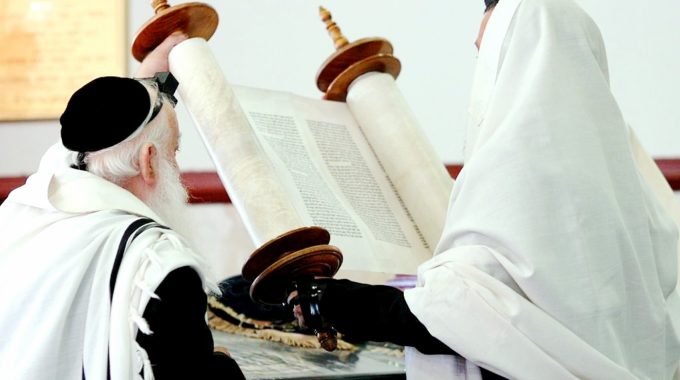 …And they went for three days in the desert, and they did not find water.

The Gemara in Bava Kama states that water refers to Torah, and thus the pasuk indicates that Klal Yisrael went three days without learning Torah. The prophets then enacted that the Torah be read publicly on Monday, Thursday, and Shabbos, in order not to go three days without Torah again.

There appears to be a contradiction in the Mishnah Berurah in this regard. In siman 135, he says clearly that krias haTorah is an obligation on the congregation, but in 145 he says one should not study privately while the Torah is being read, because each individual has an obligation to hear every word.

Perhaps we can answer that when the Mishnah Berurah says krias haTorah is an obligation on the tzibur, he means the obligation does not start until a tzibur is present. Once the tzibur has gathered, however, each individual must listen to the reading and hear every word.

There are many ramifications of this interpretation of the halacha, one of which would pertain to a woman’s obligation to hear krias haTorah. The Maharsham rules that a woman has no responsibility to get to shul to hear the reading, because the obligation is on the tzibur, and a woman is not generally obligated to join together with a tzibur. If she does come, however, she certainly becomes part of the tzibur, and she would be obligated to listen as a man would.