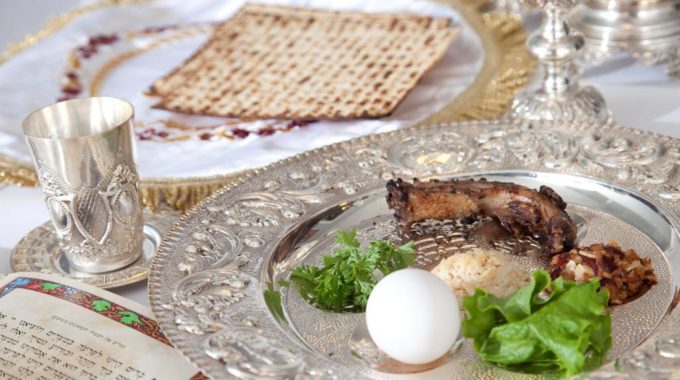 Excerpted and adapted from a shiur by Harav Chaim Weg

In the second month, on the fourteenth day in the afternoon they shall make it.

The Gemara (Pesachim 6a) says that sho’alin v’dorshin b’hilchos Pesach (we ask and expound about the halachos of Pesach) for thirty days beforehand. The Gemara explains that the source is in our parsha, where Moshe teaches the halachos of Pesach Sheini while it was still Pesach Rishon, which is thirty days prior. The Bais Yosef (O.C. 429) asks that the Gemara in Megilla 32a states that Moshe instituted that we expound the halachos of each chag during the chag, not beforehand, which appears to contradict the Gemara in Pesachim.

The Bais Yosef’s first answer is that the primary obligation to darshen the halachos of Yom Tov is on the Yom Tov itself, as per the Gemara in Megilla. The Gemara in Pesachim, though, is referring to when two people are asking questions, only one of which pertains to Pesach, and the Gemara is saying that we address the one related to the chag first. But there is no obligation to study the halachos beforehand. According to this answer, the halacha does in fact apply to all holidays.

The second answer of the Bais Yosef is that Pesach is different from the other holidays because it has many elements that must be studied beforehand, such as destroying chametz and baking matzos. According to this answer, the halacha applies to Pesach alone.