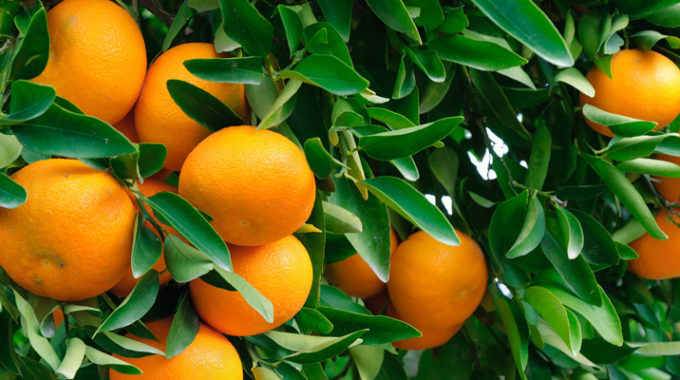 Excerpted and adapted from a shiur by Rav Ari Stauber

And in the fourth year, all its fruit shall be holy, a praise to Hashem.

The Gemara (Brachos 35a) attempts to derive the obligation to praise Hashem by reciting brachos from this pasuk, though it eventually concludes that the source is logic. Among the principles of hilchos brachos are not reciting a bracha (or Hashem’s name at all) unnecessarily and not reciting a bracha in cases of doubt.

According to the Gemara (Temurah 4a), there are multiple levels of violation involved in saying Hashem’s Name unnecessarily. One who does so in a shvuas shav (swearing in vain) has violated the prohibition of lo sisa (Shmos 20), while one who simply mentions the Name for no reason violates the positive mitzvah of es Hashem Elokecha tira (Devarim 10). Tosafos (Rosh Hashanah 33a) adds that one who recites a bracha levatalah has violated lo sisa Rabbinically. But the Rambam compares that case to shvuas shav, which many Acharonim maintain is an issur d’Oraisa (Magein Avraham, R’ Akiva Eiger, Tzlach).

In the case of birchos hanehenin (brachos on benefiting from this world, such as on food), Rishonim dispute whether the principle of safek brachos applies. The Rif holds that if one is unsure he made a bracha, he should not repeat it, but the Ri says he should.

Not Right Excerpted and adapted from a shiur by Dayan Yosef Greenwald    August 18,…

Precocious Pruzbul August 18, 2022 Q There are people that owe me money, so I…

Adapted from the writings of Dayan Yitzhak Grossman August 18, 2022 Controversy has been brewing…