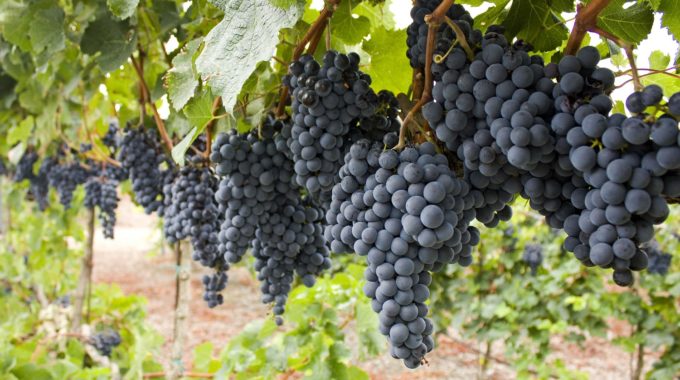 And grapes, fresh or dried, he shall not eat. (Bemidbar 6:3)

Why does the Torah forbid a nazir to eat grapes and not just to drink wine? The Midrash (Bemidbar Rabbah) explains that by forbidding the consumption of grapes, the Torah is creating a syag (fence) for the nazir, to distance him from the prohibition of drinking wine. Avos D’Rabbi Nasan and the Midrash here say that the prohibition of lo sikrav, barring close contact with a forbidden woman, is another example of a Biblical syag.

However, some mefarshim argue that there is no such concept as a syag de’Oraisa. The Rashbatz says the Torah legislates prohibitions, not gezeiros to distance us from prohibitions. The Sdei Chemed agrees but suggests that an exception is made in the cases of nazir and nida because they both were previously permitted, so there is greater concern that one will sin.

Rabbeinu Yonah in Sha’arei Teshuva argues that these examples do indeed demonstrate that the Torah institutes gezeiros. R’ Yosef Engel also suggests numerous examples of apparent gezeiros in the Torah. For instance, the prohibition of yichud (seclusion with a woman) is assumed by many Rishonim to be de’Oraisa, and the Sefer Hachinuch explains that the purpose of yichud is to prevent gilui arayos (illicit relations).