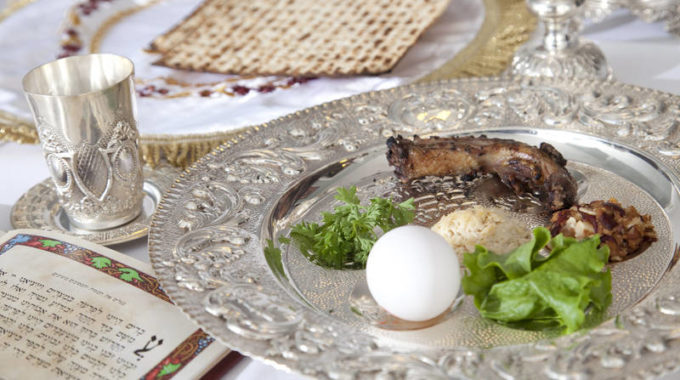 The Gemara (Pesachim 3b) relates that the Chachamim praised Rabbi Yehuda ben Beseira for his ability to prevent a non-Jew in Yerushalayim from eating the korban pesach while he himself was in Netzivin. Tosafos asks, why was Rabbi Yehuda ben Beseira not in Yerushalayim to fulfill the mitzvah of aliya l’regel? Tosafos answers that perhaps he was too old or too weak, or maybe he did not own land, which is required for the mitzvah to apply.

The Minchas Chinuch (Mitzvah 5 #13) wonders why Tosafos focuses only on the missing mitzvah of aliya l’regel and not korban pesach, from which one isn’t exempted by not owning land. He suggests that one is not obligated in korban pesach until the time of its offering on the fourteenth of Nisan, and if at that time he is too far (b’derech rechokah) and therefore exempt, he has done no wrong, though he has not fulfilled a mitzvas asei. One only receives the kareis penalty if he neglects to bring the korban (see Bamidbar 9:13) while nearby.

Perhaps we can explain as follows: One who does not perform a mitzvas asei has missed an amazing opportunity, but he isn’t punished. Kareis, too, is only incurred when one actively violates certain negative mitzvos, not just for missing an opportunity. The only exceptions to this are bris mila and korban pesach, where nonperformance is hafaras bris, breaking one’s covenant with Hashem. But only if one is in Yerushalayim on 14 Nisan and fails to bring the korban is he reckoned that way.

Copy Protected Excerpted and adapted from a shiur by HaRav Yechiel Biberfeld February 18, 2021…