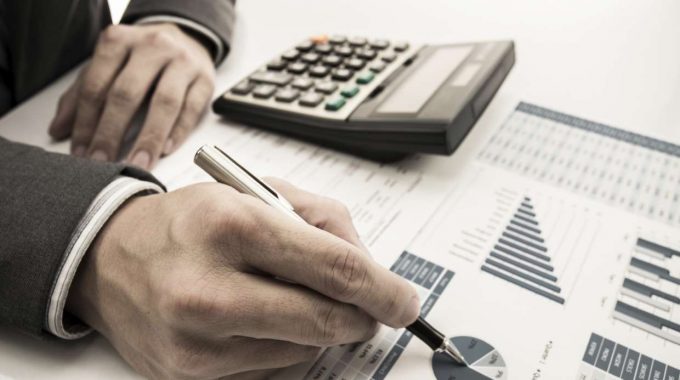 I’m from the government, and I’m here to help you.

Mesira—the enabling of hostile actors to seize property of, or cause harm to, Jews—is a serious aveira. A number of poskim have discussed the propriety of a Jew working as a tax auditor, in which capacity he may discover and then be obligated to report Jewish malfeasance, causing the perpetrator to suffer criminal or civil penalties. This article surveys the positions of the poskim.

The broadest and most fundamental argument for allowing a Jew to work as a criminal investigator for the government is advanced by the Sheivet Halevi.

He cites the Gemara’s account of Rabbi Elazar b’Rabbi Shimon accepting a commission as a government investigator, in which capacity he would identify thieves, who were then executed.

Rabbi Yehoshua ben Karcha objected: “Vinegar, son of wine! Until when will you turn over (moser) Hashem’s nation for execution?” Rabbi Elazar responded: “I am eliminating thorns from the vineyard.” Rabbi Yehoshua retorted: “Let the Owner of the vineyard come and eliminate His thorns.”[1]

Igros Moshe: The Auditor Is Not out to Get You

The Igros Moshe, discussing a very similar case, is also lenient, albeit for entirely different reasons. He makes no mention of the account of Rabbi Elazar (despite doing so in another teshuva[3]). Instead, he justifies accepting the position based on the consideration that even if one won’t accept it, someone else will, so accepting it causes no harm.

Additionally, R’ Moshe avers, the primary goal of the IRS auditor is not to catch fraud but to verify the accuracy of the return that he is reviewing.

The taxpayer, after all, has certified that it is correct, and he presumably believes this to be the case, since he would not likely lie knowing the submission is subject to audit. The auditor, in turn, may therefore assume that it is likely the accounts are correct. When the auditor does encounter fraud, he has no choice (anus) but to report the truth.[4]

Even granting the Igros Moshe’s assumptions about the nature and goals of tax auditing, it is clear that his reasoning is limited to situations where these assumptions do indeed hold. He would not necessarily allow accepting a position as a criminal investigator whose primary job is to uncover and identify wrongdoing. This is particularly true where considerable skill is involved and it cannot be assumed that any other investigator would be equally likely to discover a particular crime.

Teshuvos V’Hanhagos: A Distinction Among Countries

The Teshuvos V’Hanhagos, discussing a case similar to that of R’ Moshe, also does not cite the account of Rabbi Elazar.

He is reluctant to allow a Jew to accept a position as a tax auditor, unless any Jewish tax evaders that he is likely to catch will presumably be nonobservant. In that case he is lenient, because if they are not keeping the Torah, they should certainly be following the laws of the land like any other citizen, and there is no need to abet their attempt to flout those laws.

Additional considerations that the Teshuvos V’Hanhagos invokes are a) the financial straits of the candidate for the job, and b) the fact that if he accepts it he will be in a position to help his fellow Jews by warning them before auditing them.

He qualifies, however, that his ruling holds only for countries whose governments and tax systems are recognized by the Torah as legitimate. H e says that the principle of dina d’malchusa dina does not apply where the tax system is corrupt and capricious:

“It depends greatly on protektzia and officials… and in such circumstances we do not say dina d’malchusa dina even with regard to non-Jews.”[5]

The Mishneh Halachos considers IRS auditors who cause Jews to suffer at the hands of the legal system to be textbook mosrim, who have no share in the World to Come, and will descend into Gehinnom and be judged there for generations upon generations, where their bodies and souls will be destroyed.

He rejects the argument made by the Igros Moshe that the filer of the improper return would have been caught anyway, on a number of grounds: first, the other auditor may not have been as astute as he; second, the other auditor may not have selected that particular return for review, since the auditors do not review all returns; third, even if we assume that the perpetrator would have been caught regardless, this  does not absolve the one who actually causes the harm of responsibility as a moser.

The Mishneh Halachos does cite the Rabbi Elazar account, but he appears to rule in accordance with Rabbi Yehoshua ben Karcha.[6]