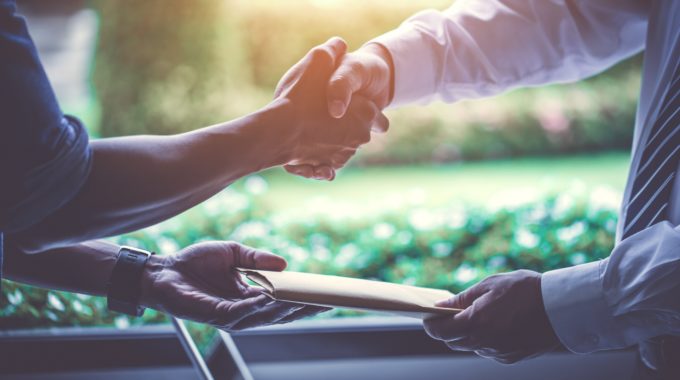 One may think that the Halacha of yored does not often apply. According to the Gemara, a person who completes a job without the owner asking for it, is called “yored l’toch sodeh chaveiro shelo b’rshus” – a person who goes into his friend’s field without permission. In this case, if the worker provided a direct benefit to the owner, he can charge for the job.

Does a situation involving yored really happen nowadays? After all, how often does a person complete a job when he is not asked at all to do it? However, there are many circumstances where poskim do rely on the Halacha of yored in order to determine the responsibility for payment for a job or service.

The Halacha of yored plays itself out in many cases:

A case came to beis din involving a homeowner who had ordered new siding to be installed on his home. The siding was delivered in the wrong color and was installed. Was the owner responsible for payment if he did not receive the exact siding which he had ordered?

The siding did upgrade the overall quality of the house, even though it was not to the homeowner’s taste. Since this did provide a benefit to the homeowner, the Halacha of yored does apply and the owner is obligated to pay for the siding.

Case #2: Having It Out with the In-Laws

After the fourth year, the father-in-law decided that it was time for the couple to move out. The couple agreed to look for a new place to live. The father-in-law then told his son-in-law, “We had an agreement that I would support you for two years, which I did. You stayed for an extra two years, and now I would like you to pay me for those extra two years of food which I gave you.” The son-in-law replied that he had assumed that if his father-in-law gave him food, it was free of charge.

The Terumas Hadeshen says that one must never assume that something is given for free. If a person does a service for you or gives you food, you must pay him if he asks for payment later on.  This is true even if he doesn’t mention payment at the time that he is doing the service. According to the concept of yored, if a person derives benefit, he has to pay for it, regardless of whether the terms were agreed upon beforehand. If the worker gave you pleasure, fed you, sustained you, or upgraded and improved your asset, he can charge for it afterwards. Even if the worker is a close relative, one should never assume that he is doing it for free.

A shaylah was brought before R’ Elyashiv involving a man in America who had lost a loved one and was traveling to Israel to bury his relative. The American called his Israeli relative and asked him to find them a kever.  The Israeli man asked R’ Elyashiv if he could incorporate a commission into the kever fee.  If the kever was selling for $8,000, he would charge $9,000 and arrange with the chevra kadisha to receive the $1,000 as commission. However, the Israeli man was uncomfortable telling his American relative that he was taking a commission.

R Elyashiv paskened that assuming there is a market for this service, and that it is normal practice for a broker to receive a commission, then one is allowed to incorporate a commission into the basic price. One is entitled to the industry standard for commission and the customer is obligated to pay it. As long as the customer agreed to the price beforehand, he does not have to know that a percentage of the price is a commission.

If there is a misunderstanding between the two parties, and a clear price was not established, the Halacha of yored does apply. In circumstances where the obligation to pay is in  question, the worker should seek choshen mishpat consultation to find out what his rights are, or go to a beis din or a knowledgeable third party.