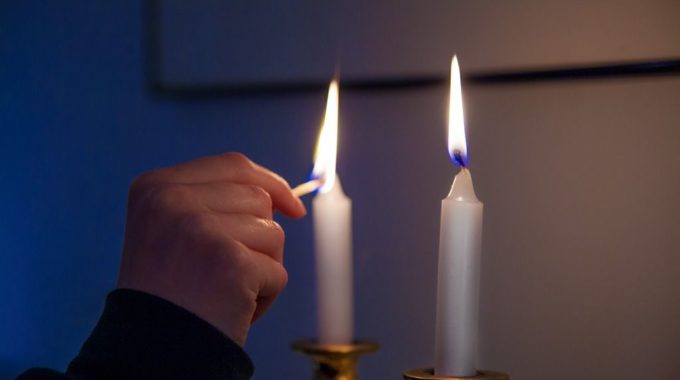 The Gemara cites eight pesukim, including the pasuk above, to prove that one may violate Shabbos to save a life. But the Gemara says v’chai bahem is the best, since it includes even cases of safek sakanah, while the others only allow for definite danger.

There are a number of other nafka minos between these two derivations: