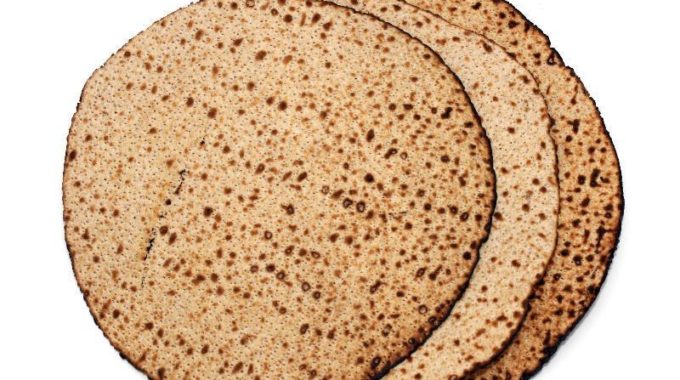 Adapted from a shiur by Rav Yosef Greenwald on Parshas Tzav

Based  on this pasuk, a piece of a korban chatas that touches a korban shelamim causes the shelamim to absorb the chatas taste, and it is all treated like a chatas:

Chazal derive from here that hot forbidden food absorbed in a mixture forbids the whole mixture (if not batel b’shishim). Is this rule, known as ta’am k’ikar, deoraisa?

There are certain chumras unique to chametz on Pesach beyond the regular rules.