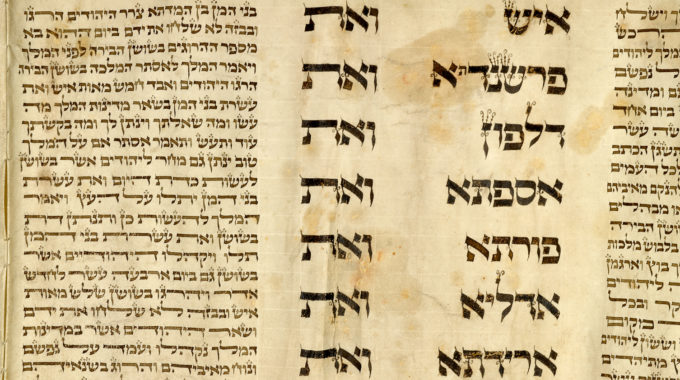 Adapted from a shiur by Rav Chaim Weg for Parshas Vayikra

Someone came to shul late on Purim and missed the berachos of the Megilla before the reading. His safek was: Is it better to hear Megilla b’rov am (in a large group) without berachos, or read it alone with berachos? So he made a tnai:

He then asked a “gaon echad,” who agreed with the safek, and said it is a safek if he is yotzei with the first reading, so he should read again without berachos.