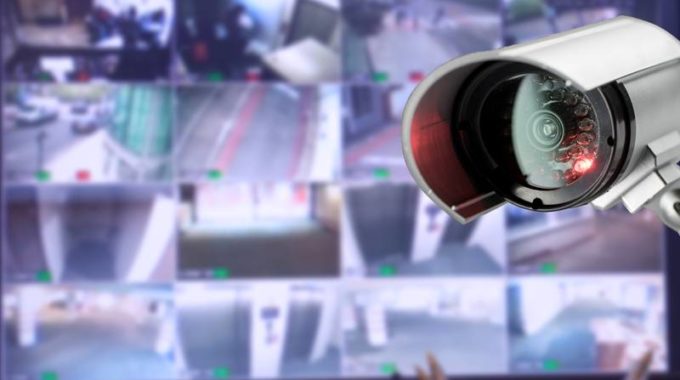 In his teenage years, someone shoplifted from a store owned by a family friend. He wants to make amends. Is it sufficient to anonymously return the value of the item stolen, or must he take the difficult step of identifying himself and asking mechila.

It is preferable to ask mechila, but he is not required to do so. In a case of difficulty one may be lenient and not ask.

There is an apparent contradiction regarding this issue. The Rambam in the Laws governing Personal Injury (Hilchos Chovel U’mazik 5:9) states that there is a distinction between causing another person bodily harm, and damaging monetary possessions. The latter needs only to pay for the damages incurred, whereas the former must also ask mechila, forgiveness, from the victim. This would imply that stealing, which only involves monetary harm, would not obligate requesting mechila.

However, in the Laws of Teshuva the Rambam (2:9) states that Teshuva only helps for transgressions Bein Odom LaMokom, between man and his Creator. However regarding transgressions against another person, such as causing him bodily harm, or cursing him, or stealing from him, one will never attain atonement until he returns what he has taken, and appeased his friend.

The meforshim point out this seeming contradiction. The meforshim take two approaches in answering this question. The Lechem Mishna (Hilchos Chovel) answers by noting that the Rambam in Hilchos Teshuva refers to stealing as Gezaila, which connotes a form of thievery whereby the thief takes the object by force from the owner, and proceeds to derive personal benefit from the object. Such an act causes emotional distress, and therefore warrants asking for mechila. However the Rambam in Hilchos Chovel is referring to damaging another person’s possessions, which lacks the element of causing significant emotional distress, and would therefore not require asking mechila.

The Sefer Hakovetz (see also Darchei Dovid B”K 91b) takes a completely different approach. He understands the Rambam in Hilchos Chovel to be discussing the minimum obligation to attain any level of atonement. Only one who causes bodily harm would be included in such an obligation. However in Hilchos Teshuva the Rambam discusses the proper approach that a penitent person should have, and that is to request mechila even for transgressions that are not as severe as causing bodily harm.

However, according to the approach of the Sefer Hakovetz it would be proper to ask mechila.

It would be proper to send an anonymous letter apologizing for his indiscretion and asking for forgiveness.