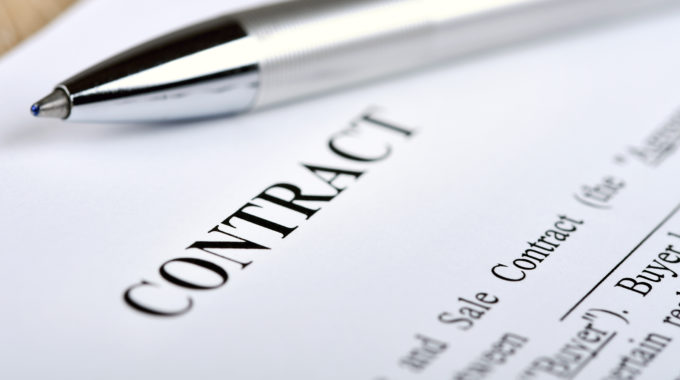 Eved Ivri and The Torah’s Message for Employees

The Gemara (77b-78a) rules that a may sometimes quit a job after beginning it due to the principle of stated concerning  — we are servants to Hashem, and not to other humans.

If the worker was paid up front before he began working, may he still quit?

May one sign a long-term contract with an employer for more than three years?

The message for us: