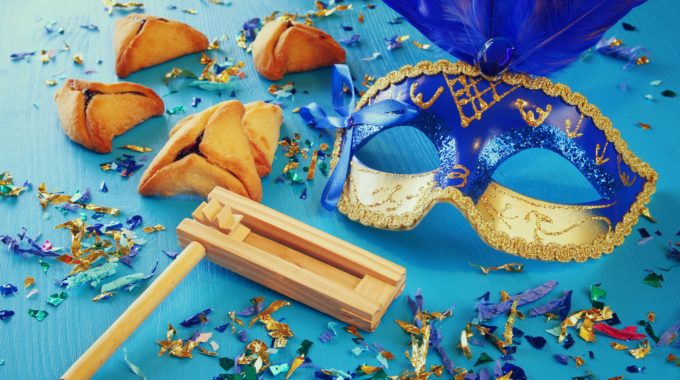 Adapted from a shiur by Rav Eliezer Gewirtzman

One Purim some years ago, I was about to begin the Megilla reading when a man approached and placed a cell phone on the bima. He explained that his father lived in a place with no Megilla reading; could he listen to ours by phone?

The Halachos Ketanos (2:276) discusses the case of a man laining the Megilla inside a cave while another man some distance from the cave listens to the echo. He rules that the echo is not the voice of the reader, and the listener does not fulfill the mitzva. In a parenthetical note, the publisher observes that the same logic would apply to hearing the Megilla by phone. This inference is echoed by the Maharsham in Da’as Torah (O.C. 689).

Minchas Elazar (2:72) is inclined to say that mitzvos other than shofar—where the Mishna (Rosh Hashana 3:7) specifically excludes hearing an echo because one must hear the shofar directly—can be fulfilled telephonically. Neta Sha’ashuim (4), a disciple of the Minchas Elazar, rejects the view of the Halachos Ketanos, because he maintains that a phone transmits the speaker’s actual voice. He further says that his teacher, the Minchas Elazar, only prohibited hearing shofar by phone because phone audio quality in his time was very poor.

It would seem that with digital communication, like cellular phones or some landlines, these authorities would agree that what the listener hears is not the speaker’s voice and no possibility of mitzva fulfillment exists.

But R’ Shlomo Zalman Auerbach (1:9) establishes that the sound that emerges from telephones, microphones, and hearing aids is a new one that cannot be attributed to the speaker. The Tzitz Eliezer agrees in many places, but the Igros Moshe (O.C. 2:108) and Chazon Ish do not, although R’ Moshe permits only reluctantly in case of need. (Their argument in favor would appear to pertain to digital technology as well.) Some posit that a hearing aid wearer who can hear minimally without assistance, and uses the devices only for amplification, can fulfill mitzvos with a hearing aid. If he can position himself near enough to the ba’al koray that he could hear at least something unassisted, he should do so to avoid the Halachic controversy.

One who is laining only for a hearing aid-dependent person should do so without a bracha.

One who must hear the Megilla by phone should also not make a bracha. R’ Moshe holds that a telephone is inferior to a microphone or hearing aid due to the distance the signal must traverse.

One may not taste food at night until after Megilla, unlike other mitzvos that only prohibit a full meal prior to their fulfillment. The Shulchan Aruch rules that if one cannot hold out fasting that long, it is better that he lain as early as plag haMincha—1.25 Halachic hours before sunset—than eat something before reading. The Pri Chadash disagrees, saying that the Megilla must not be read before tzais hakochavim (the emergence of the stars) under any circumstances.

What if a doctor will be in surgery until late at night and will have great difficulty fasting until after a very late Megilla reading? According to the Magen Avraham, rather than hearing Megilla early, he should eat a snack to tide him over, even though he hasn’t yet heard the Megilla. Because, as we have seen, hearing the Megilla from the hospital by phone would be problematic, this would be a better option.

Nursing home residents who won’t be awake after tzais should hear Megilla after plag haMincha.

A frailichen Purim to all.